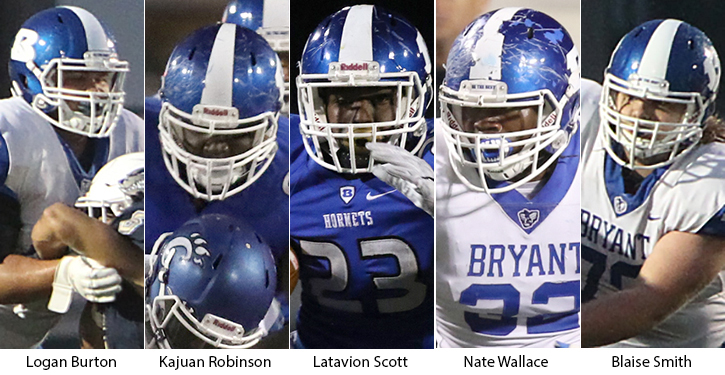 The senior class became the winningest in Bryant football history reaching back to 1949 with 30 victories in three seasons. That includes a 7-2 mark in the playoffs where the Hornets had been 5-16 in all prior playoff games.