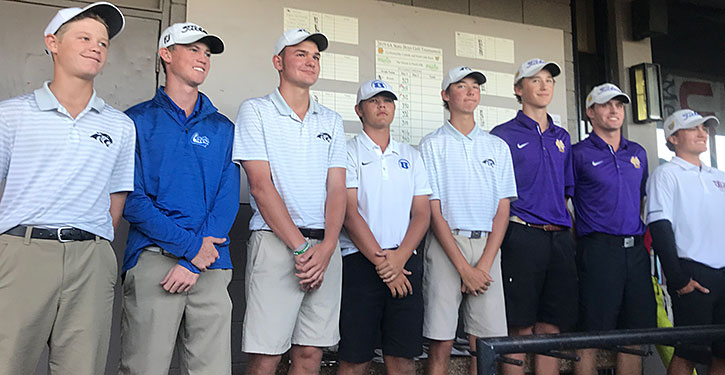 NORTH LITTLE ROCK — Daniel Taylor earned all-conference honors as the Bryant Hornets finished fourth in the 6A-Central Conference and went into the second day of the 6A-State Tournament in sixth place at The Greens at North Hills Tuesday.

Taylor shot a round of 77 to finish fourth in the conference, three strokes behind individual medalist Caleb Miller of Cabot.

Little Rock Catholic won the team title with a score of 312, three strokes better than Cabot. North Little Rock was third at 319. Bryant finished at 327 to edge Conway (332).

Andrew Gaspard turned in a round of 81 to finish second among the Hornets’ golfers. Logan McDonald shot an 83 and Cameron McDonald carded an 86. Landon Wallace finished at 93.

Bentonville won the 6A-West Conference title with a total of 302. Fayetteville was second at 306. In the State standings, the next five teams were the Central leaders. 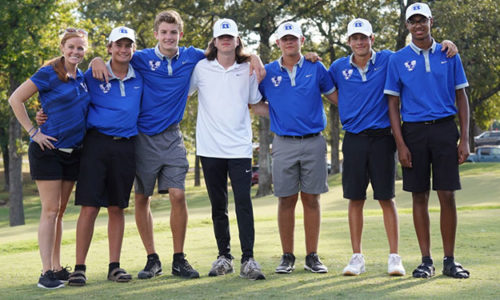 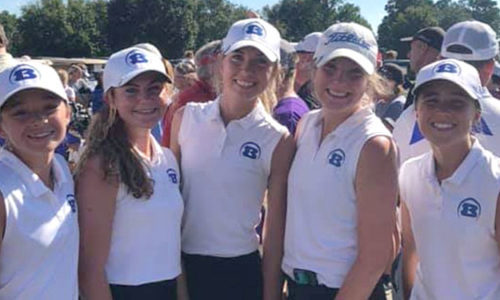