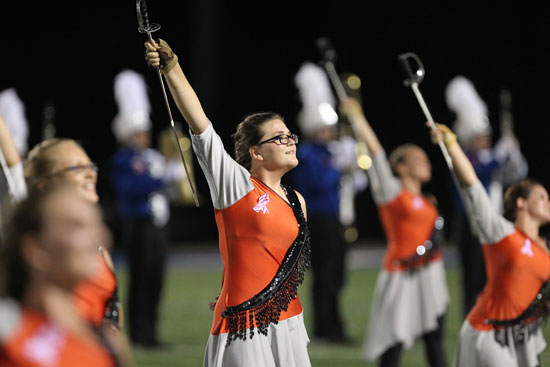 The Legacy of Bryant

Bryant High School marching band The Legacy of Bryant performed at halftime of Friday night’s game between the Hornets and the Pine Bluff Zebras. The band was set to compete at a marching contest in Cabot on Saturday, Oct. 5. 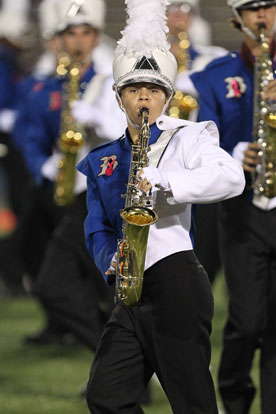 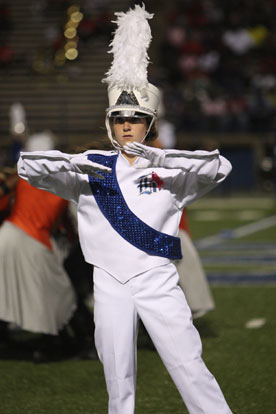 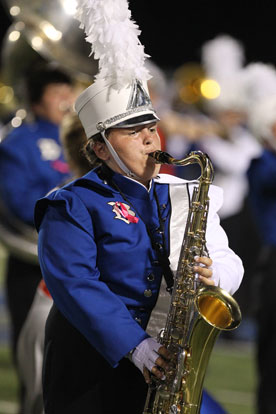 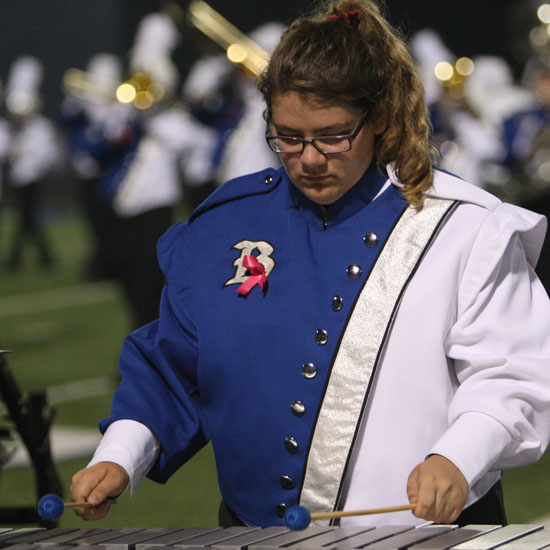