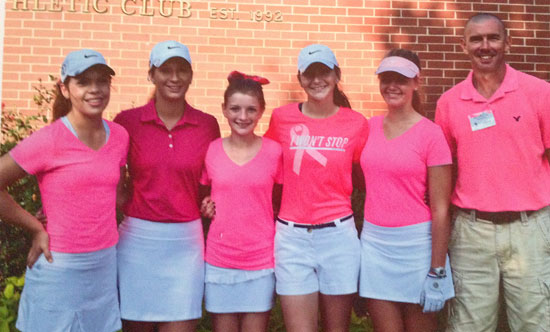 The Lady Hornets were fourth in the 7A-West Conference and continue the State tournament in sixth place going into the second day of play.

Senior Savanna Cathey finished at 87 with Abigail McGee at 99. Tiffany Robinson carded a 124 and Katy Edwards shot 128 to complete the Bryant contingent.

In the State rankings Fort Smith Southside is second (244) and Mount St. Mary Academy is fourth at 254.