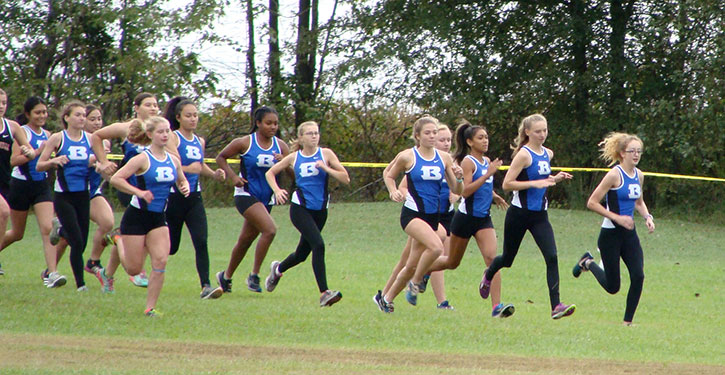 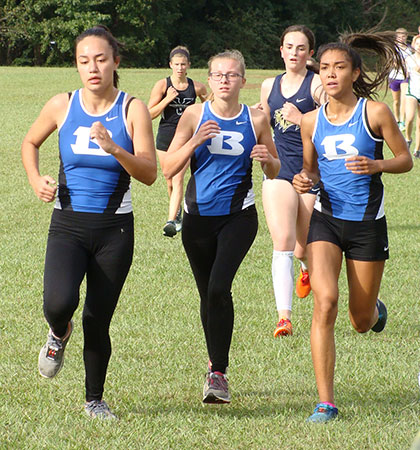 Conway, with 117, was fifth, the only Central Conference rival to top Bryant. Fayetteville won the senior girls division with 34 points.

Jillian Colclasure, also a sophomore, was Bryant’s fourth runner. She clocked in at 23:00.27 to place 37thwith senior Abbie Patton 41stin 23:13.32, rounding out the scoring quintet.

The Lady Hornets’ next competition will be at the 6A-Central Conference championship at Bishop Park on Monday, Oct. 22. 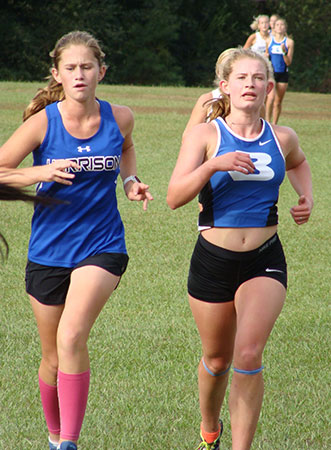 The Bryant Junior Lady Hornets were second in their division with 59 points, just four points behind Russellville. Conway was third with 62 then Benton with 147 in a 10-team field.

Margo Gilliland and Kim Hernandez finished in the top 10 for the Junior Lady Hornets. Gilliland was fifth in a time of 13:02.10 with Hernandez ninth in 13:13.00.

Maddie Nelson, an eighth-grader, completed the scoring group with a 13:34.40, which was good for 22nd.

The junior girls will complete their season on this Saturday, Oct. 20, at the Walmart Central Arkansas Junior High championship meet in Cabot. 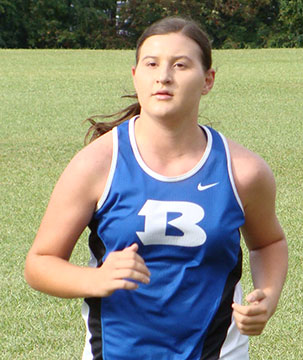 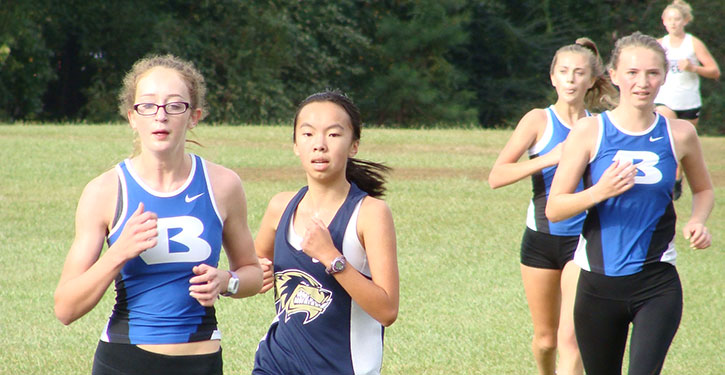