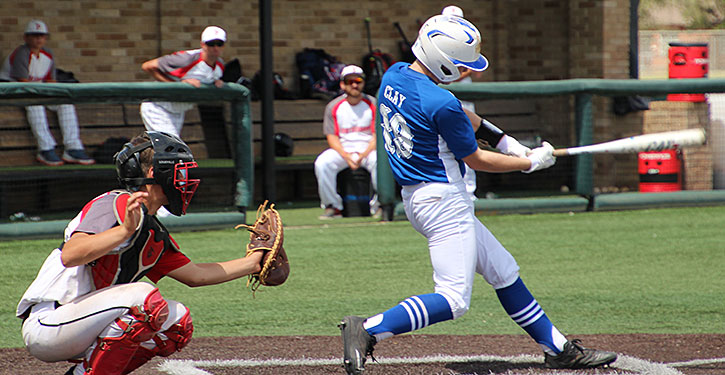 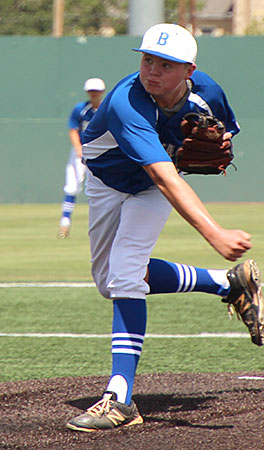 PLAINVIEW, Texas — With last-out help from Tyler Bates, Will Hathcote and the Bryant Athletic Association All-Stars defense, put the stops on the Patterson, La., All-Stars on the way to a 13-1 win to open the 2017 Southwest Regional Babe Ruth 14-year-old tournament on Friday.

Noah Davis, Dakota Clay and Hathcote each had three hits with Clay driving in three runs while Davis and Ryan Riggs knocked in two each.

Bryant advances to play on Sunday at 1 p.m., against Denver City, Texas, which edged South Brazoria County, Texas, 3-2, in the first round.

A 10-run fourth turned a 3-1 game into a rout. Patterson had taken a 1-0 lead in the first. It stayed that way until the bottom of the third when Bryant broke out. Allison drew a lead-off walk, stole second and held there as the Patterson shortstop fielded Davis’ grounder. Riggs sacrificed them to second and third to set thing up for Clay’s two-run single. And when the ball was misplayed, Clay wound up at second. He would score when Hathcote ripped a double to left. 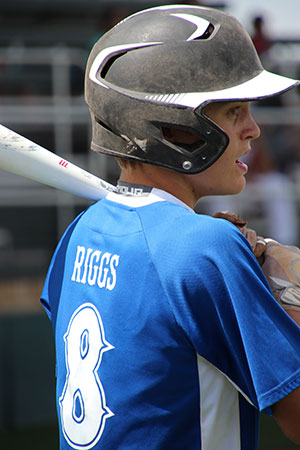 Bryant’s game-breaking fourth inning started with a single up the middle by Turner.  He raced to second on an error then took third on a passed ball. Orender walked then Allison singled to make it 4-1.

Davis shot a double to left to plate Orender and Riggs sliced a triple to left to chase home two more. Clay singled him in and Hathcote cracked another double to make it 8-1.

The onslaught continued as Speer singled to plate Clay. Hathcote scored on Sears’ grounder to second for the first out of the inning. Speer sprinted home on a passed ball to make it 11-1 before Orender doubled in Turner and Davis singled to make it 13-1.

Riggs added a hit but that’s when the outburst concluded. 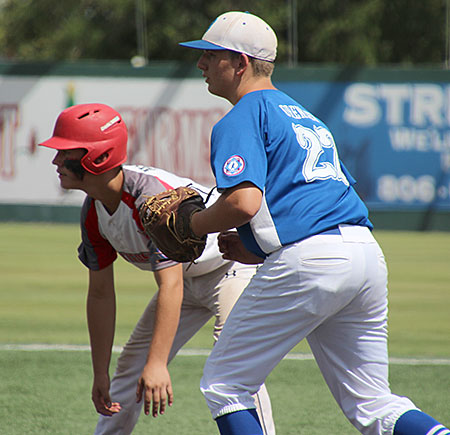 Hathcote retired the first two in the top of the fifth. Bates relieved and surrendered a single up the middle before getting the final out on a tap to Orender at first. 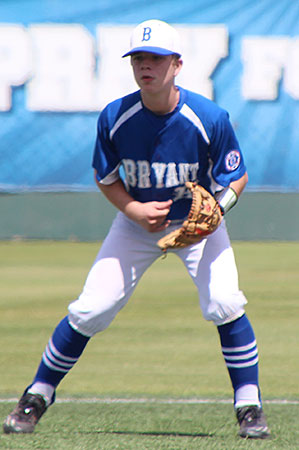 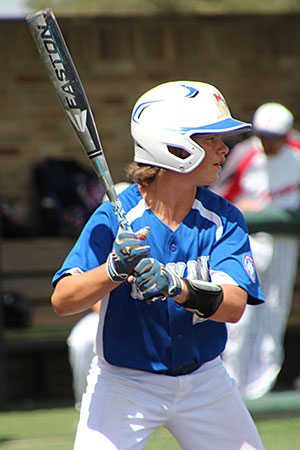