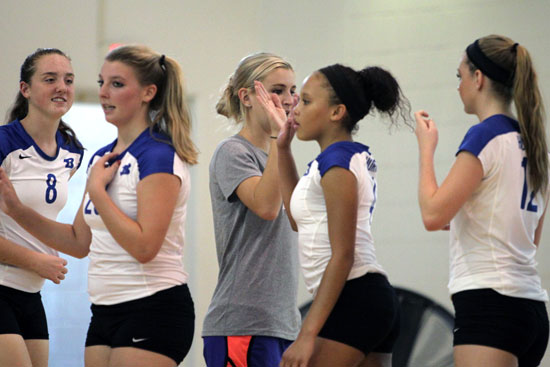 Skylar Harper was good on all 28 of her serves with a whopping 19 of them going for aces as the Bryant Lady Hornets junior varsity overwhelmed their counterparts from Little Rock J.A. Fair, 25-5, 25-3, at the Hornets Nest Thursday night. 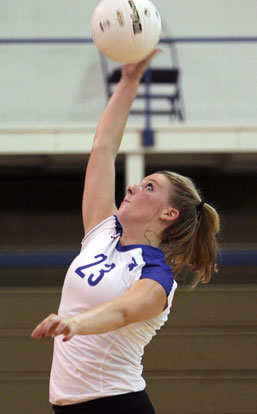 Savannah Shelton was good on 12 of her 13 serves with seven aces and Rylee Phillips contributed a pair of scoring serves as well.

Dejai Kelley led the team with three kills. Emily Henson and Mariah Aguilar added two each. Phillips and Harper pitched in with one apiece.

“Our girls did a great job tonight,” said Lady Hornets coach Beth Solomon. “Dejai Kelley did an outstanding job playing the net. Skylar Harper and Savannah Shelton both had serves that were nearly unstoppable.”

The JV team improved to 3-1 on the season. Its next contest is set to be Tuesday, Sept. 17, at Sheridan. 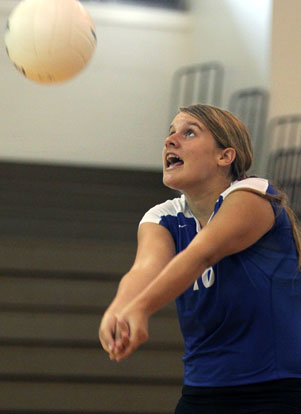