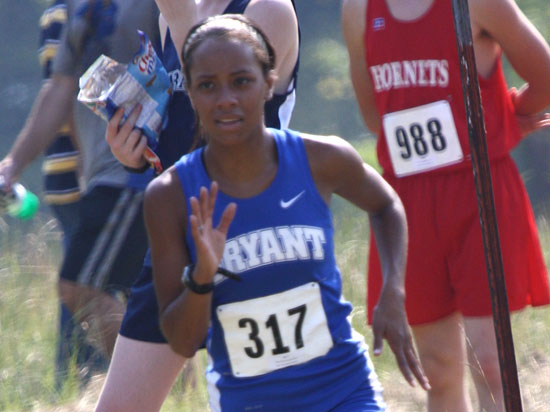 The lone home meet for the Bryant High School cross country team is Thursday, Sept. 12, at Bishop Park. Twenty-two teams with over 700 individual entries will be competing.

There will be four races starting with the junior girls at 4 p.m. The junior boys are set to follow at 4:30. The senior girls run at 5 and the senior boys at 5:45.

In the junior races, Bryant captured the boys title and the girls were fifth.