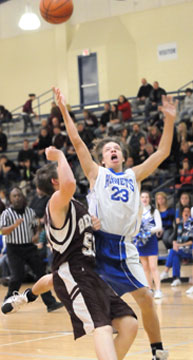 Benton put together a 22-5 run in the first half to take control of the game on the way to a 44-15 victory.

Now 6-5 overall, Bryant Blue is set to return to action on Thursday, Jan. 19, at Lake Hamilton. 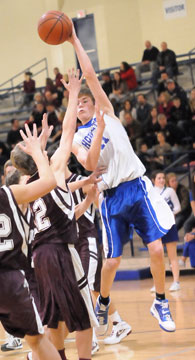 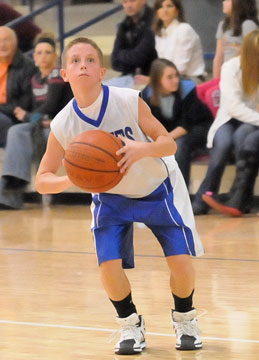 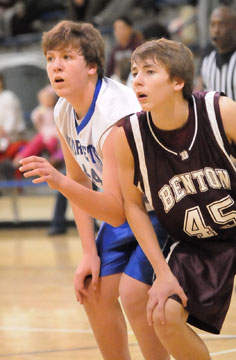