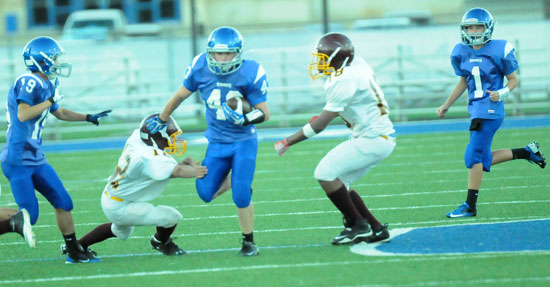 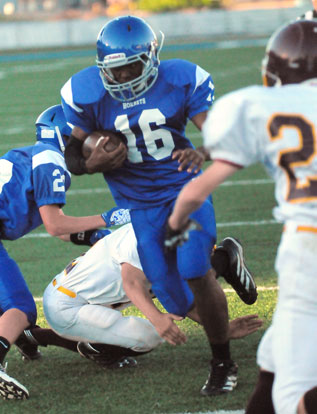 The Hornets held the Wolves scoreless until late in the game.

Thompson opened the scoring with an 18-yard bolt in the first quarter. Smith added a 45-yard gallop in the second quarter with Jacob Thomason running in the two-point conversion. It was 14-0 at the half.

Thompson scored again in the third quarter to make it 20-0.

The B team wraps up its schedule next Tuesday against Bryant White. The Bethel A team hosts Ridge Road of North Little Rock this Thursday. 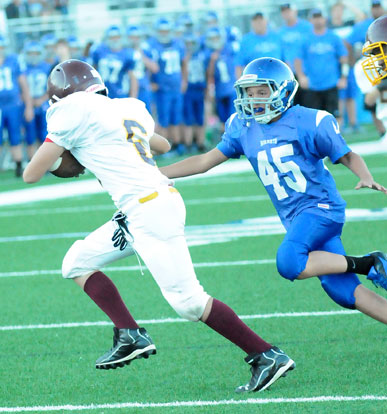