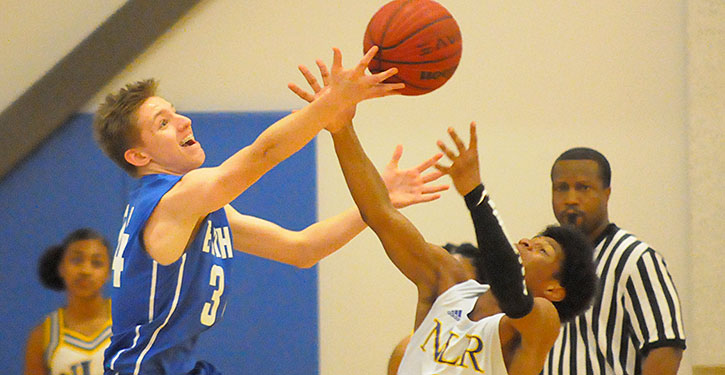 The Hornets struggled the rest of the way and, after a 21-4 second quarter, North Little Rock Blue cruised to a 65-22 win on Monday night.

The Hornets close out their season on Thursday at North Little Rock Gold.