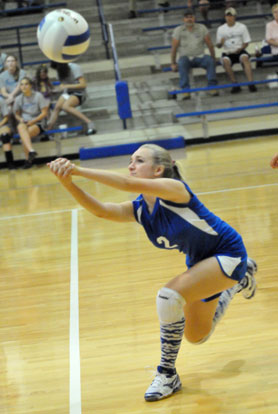 The A team returns to action on Thursday, Aug. 29, against Pulaski Heights at Bethel.

“The girls really battled to win the second match,” said Lady Hornets coach Melissa Bragg. “There was a lot of improvement from the last time we played. The girls are really playing together and staying focused.” 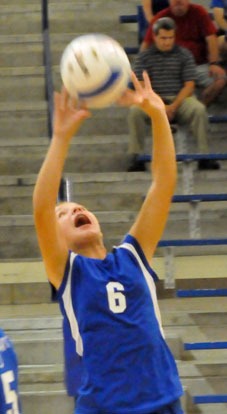