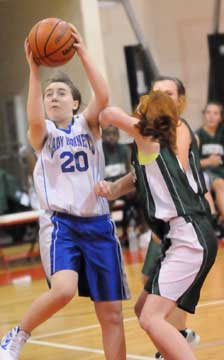 With the win, the Lady Hornets advance in the winners bracket of the Panther Pride Classic at The Anthony School. They’ll play the rival Bryant White Lady Hornets on Wednesday at 7:30 p.m.

Sahlman led a strong performance on the boards for the Lady Hornets with eight rebounds. Turpin had seven and Patton four.

Bryant built a 9-3 lead by the end of the first quarter then shutout the Lady Wildcats in the second period, producing the large halftime advantage. It was 27-11 going into the fourth quarter. 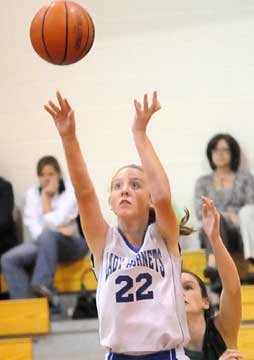 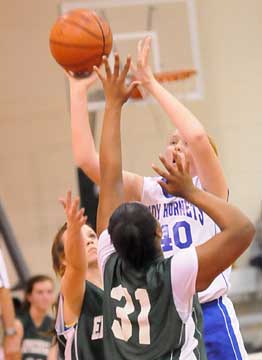