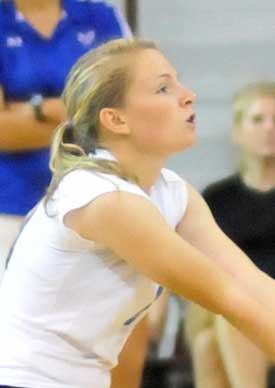 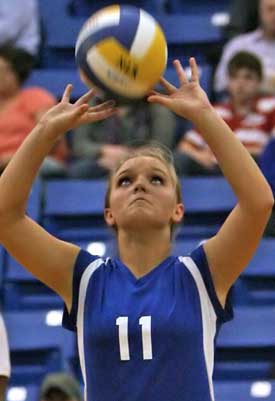 All three were also named all-conference along with juniors Brooke Howell and McKenzie Rice.

The Lady Hornets were 12-6 on the season, earning the No. 2 seed from the 7A-Central Conference to the State Tournament.