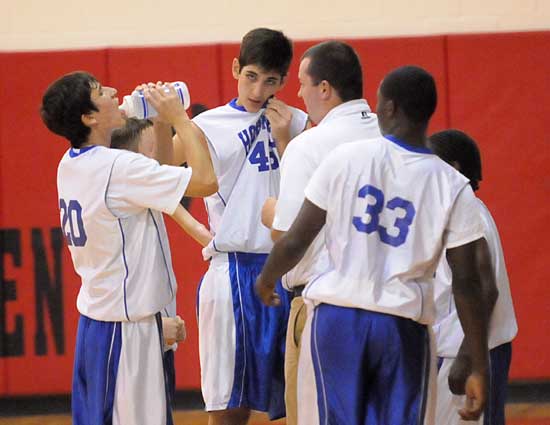 LITTLE ROCK — The Bryant White Hornets eighth grade team of Bryant Middle School rallied[more] down the stretch to earn a victory in their season opener on Monday night. 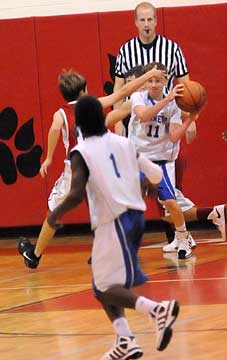 The 34-32 victory over Arkansas Baptist advanced them to the semifinals of the Panther Pride Classic at the Anthony School. They’ll take on Rose City Wednesday, Nov. 16, at 4:30 p.m.

“There were some things we did well tonight, and some things that we are going to have to work on,” commented Hornets coach Heath Long. “We needed to do a better job of getting the ball inside in the first half, and we didn’t handle their pressure very well either. However, we managed to correct both of those to a certain degree in the second half, kept battling while we were down, and gave ourselves a chance to win.” 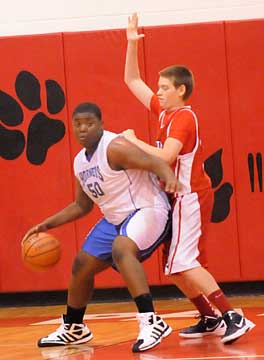 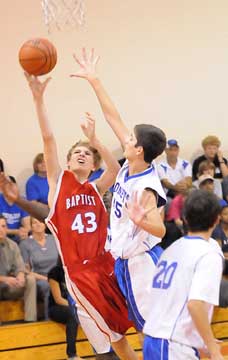 Post-season honors announced for volleyball
Hornets found a way to win (most of) the close ones; came up short in playoffs (or did they?) (final stats)