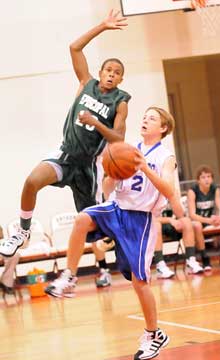 In the first round of the Panther Pride Classic at The Anthony School, Episcopal ran out to a 25-3 by the end of the first quarter on the way to a 47-19 win.

The Hornets, now 1-1, will play in the consolation round today at 4:30 p.m., against Arkansas Baptist.

The Wildcats led 36-15 at the half and 47-16 going into the fourth quarter of Monday night’s game.

Evan Lee and Grayson Ruple each had 4 points for the Hornets. Aaron Orender and Jordan Gentry added 3 each while Tanner Ezell and Nic Hardin scored 2 apiece with Gunnar Burks finishing with 1. 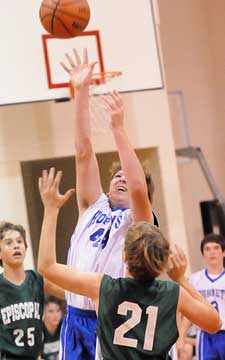 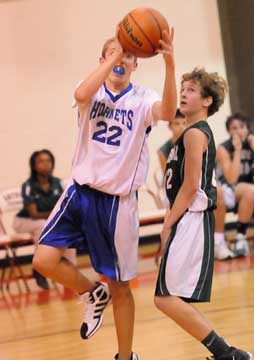 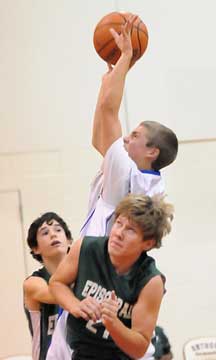 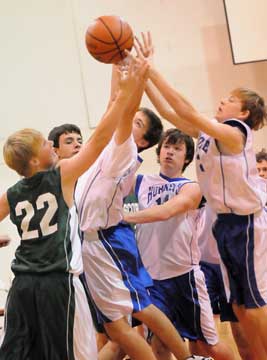