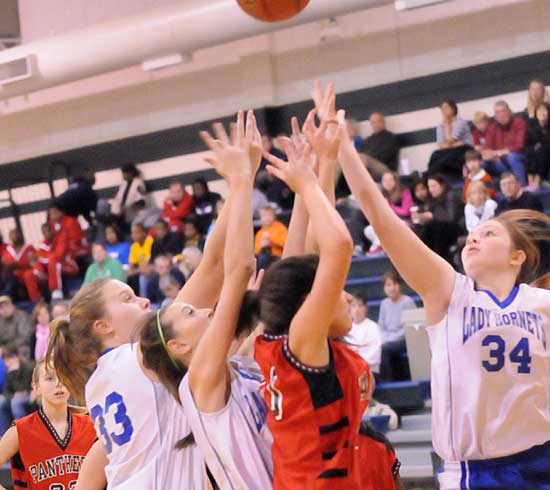 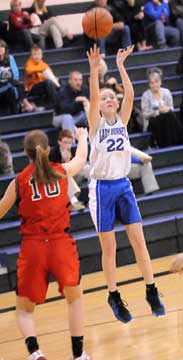 The game was the opener for both teams in the Wildcat Shootout at Episcopal Collegiate of Little Rock. The Lady Hornets continue pool play on Thursday at 5 p.m., against E-Stem.

“(Sahlmann) played a great game for us on both ends of the floor,” acknowledged Lady Hornets head coach Rhonda Hall.

Bethel held a 9-8 edge after a quarter but surged to a 19-10 lead by halftime. A strong third quarter extended the margin to 32-15.

Jordan Knight added 6 points with a pair of steals for the Lady Hornets. Annie Patton had 4. Rachel Miller and Ashlan Taylor contributed 3 points each. Annah Lowery, Ann Turpin and Kailey Nagle pitched in with 2 each with Peyton Ramsey contributing a free throw. 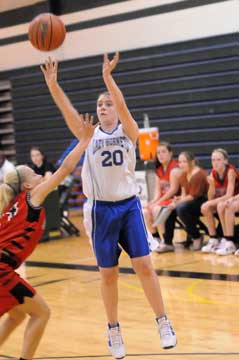 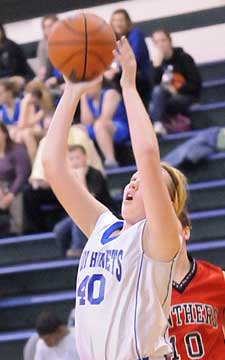