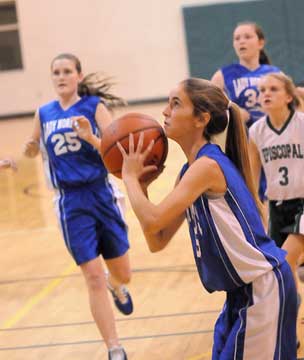 The Lady Hornets surged to a 10-2 lead by the end of the first quarter then held a 14-2 lead at the half. With Episcopal’s offensive struggles continuing in the third quarter, Bryant Blue took the lead to 21-2 going into the fourth quarter.

Bryant Blue returns to action at Cabot South on Thursday at 5 p.m. 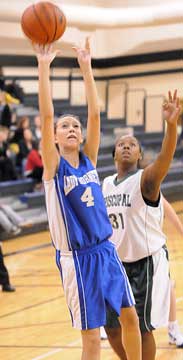 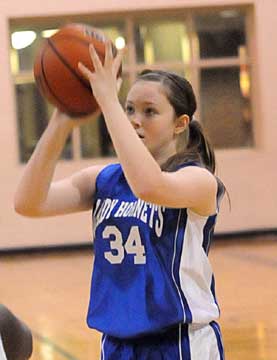 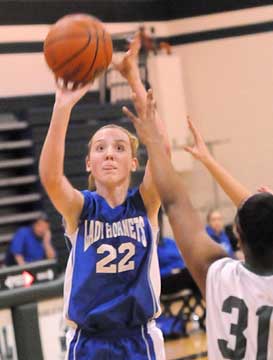