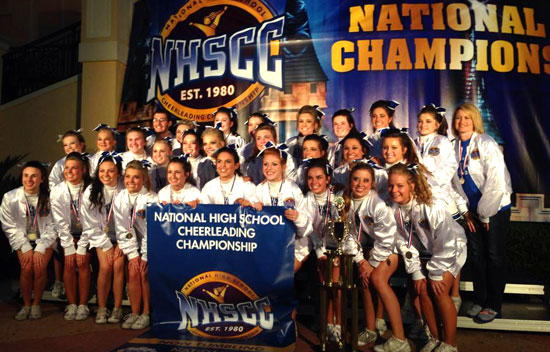 The Bryant High School varsity cheerleaders have captured the 2014 Universal Cheer Association National Championship in Orlando, Fla., this weekend. The team, which competed in the Large varsity non-tumbling division, is coached by Karen Scarlett. 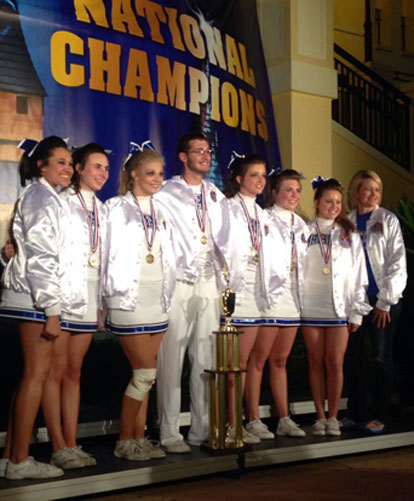