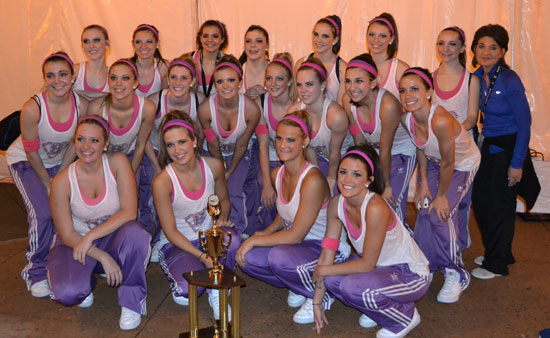 On Feb. 4-5, the Bryant High School Varsity Dance team represented their[more] school, community and state at UDA's National Dance Team Championships in Orlando, Fla. They competed against 34 teams in the Large Varsity Hip Hop category and made it into the final round finishing 13th in the nation.