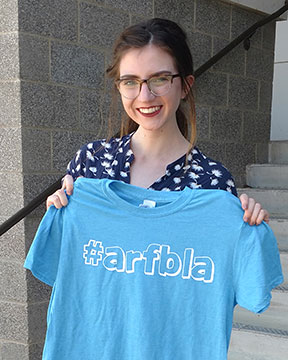 National Leadership Conference over the summer in Anaheim, Calif.

Students who competed at the state level include: 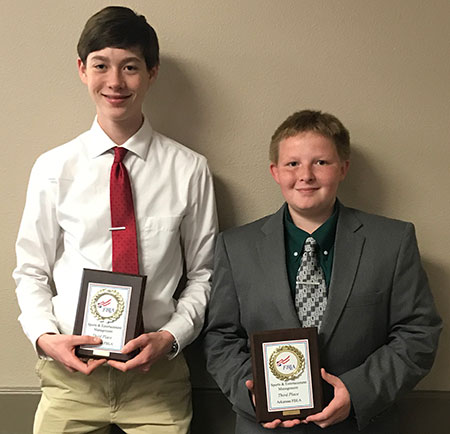 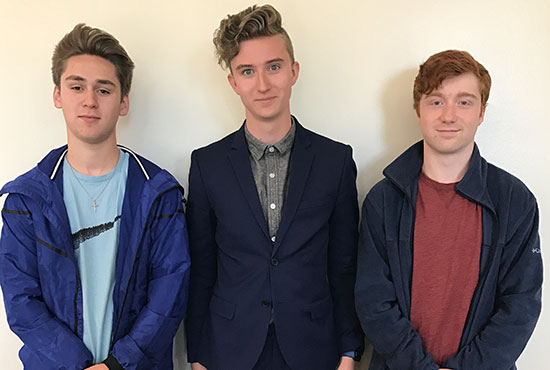 B game: Bryant vs. Benton
Early goal holds up for Southside in 1-0 win over Bryant