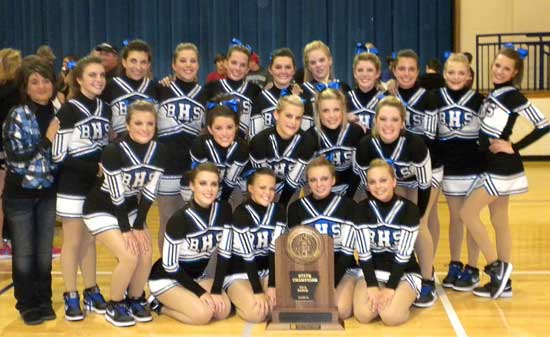 The team competed against nine other Class 7A schools and[more] took top honors in all three categories – Jazz, Hip Hop and Pom.

In doing so, the Bryant squad qualified for Nationals in Orlando, Fla., to be held in February. This will be the 14th time, Bryant has made Nationals and for the last three years they have been National Finalists in both Hip Hop and Pom. The team is coached by Laura Wooten. 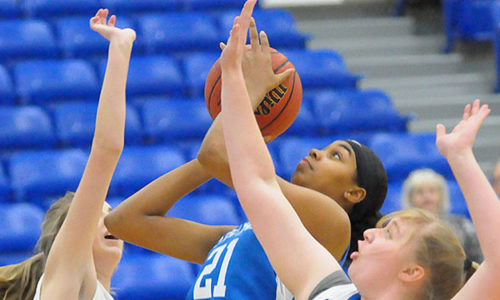