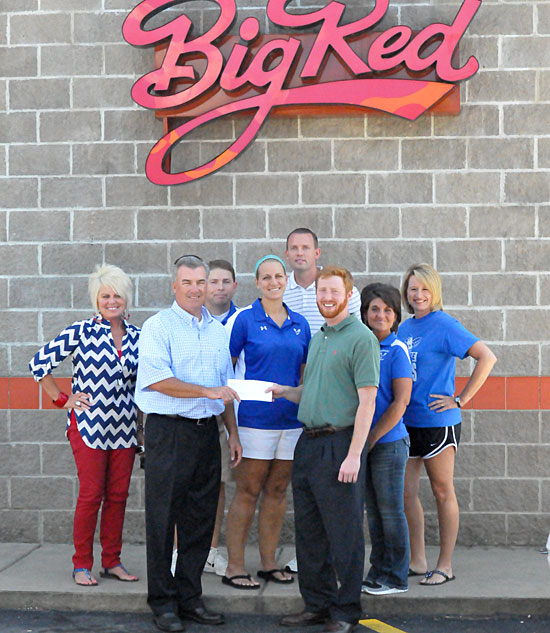 “Big Red is proud to partner with Bryant athletics and has given $10,000 to help support Hornet student-athletes this year,” Hendrix said.