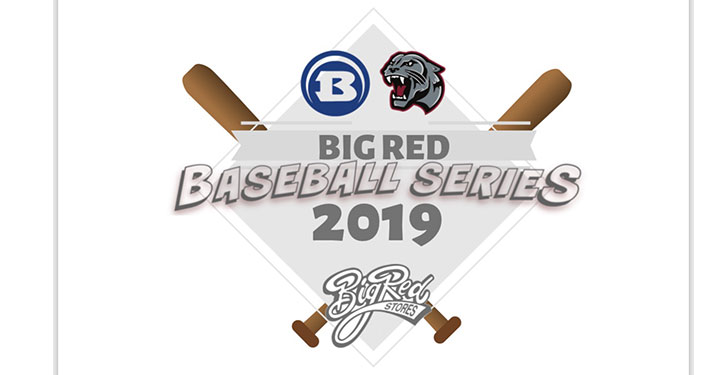 BENTON — On Saturday, April 6, Big Red Stores will present a baseball game between the rival Benton Panthers and Bryant Hornets at the brand-new Everett Field at Benton Stadium.

A tailgate party at the main concourse area of the Benton Athletic Complex between the football stadium and baseball stadium will begin at 3 p.m. Those businesses interested in having a free booth at the event, email Jerry Beaty at jbeaty@bentonchamber.comor call The Benton Chamber of Commerce at 501-860-7002 for more information.

The game between Panthers and Hornets will begin at 5 p.m. Leading up to the start of the game, there will be a dedication ceremony of Everett Field, featuring Dwight and Susie Everett. The first pitch will be thrown by former Benton Panther and Cy Young Award winner, Cliff Lee and former Bryant Hornet and 2016 World Series Champion, Travis Wood. The game will be followed by a firework show presented by the banks of Saline County.

Tickets and t-shirts will go on sale at Saline County Big Red Stores on Friday, March 15. Ticket and shirt combo will be $10. Tickets will be $8 at gate on the day of the game. Tickets will not be sold separately from t-shirts until all t-shirts are sold out.