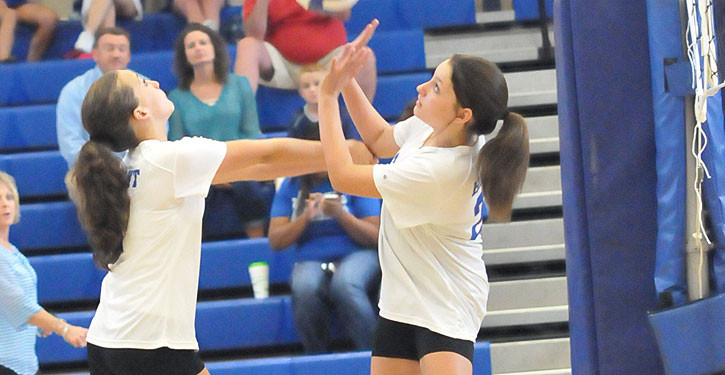 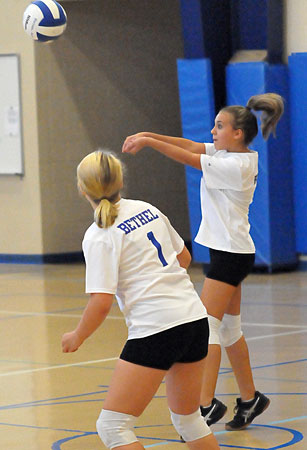 For Bryant White, Adai Rand was 5 for 5 on her serves and contributed a kill. Marley Branch was also good on all five of her serves while Ashlynn Heavner went 5 of 7. Jayla Purifoy got in four of her six serves. Tyanna Ross was 2 for 3 while Caitlyn Kennedy went 1 for 4 and Jenna Harper went 1 for 2.

Bailey Campbell highlighted the play for Bryant Blue. She was good on all seven of her serves including four aces. Savannah Rye went 8 for 12 at the line and Madison Bailey was 6 of 9. Olivia McCallister got in 2 of 3 serves and Samantha Achorn was 1 for 1. 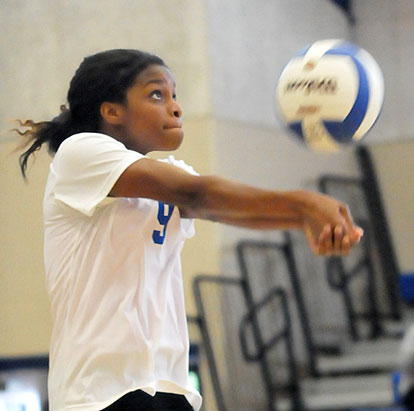 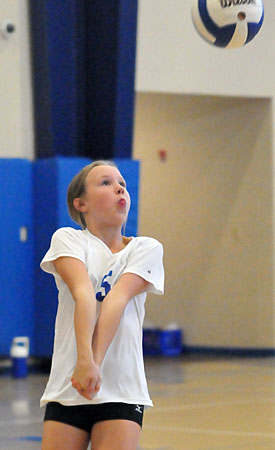 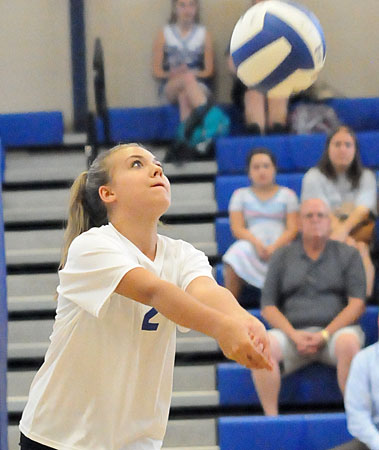 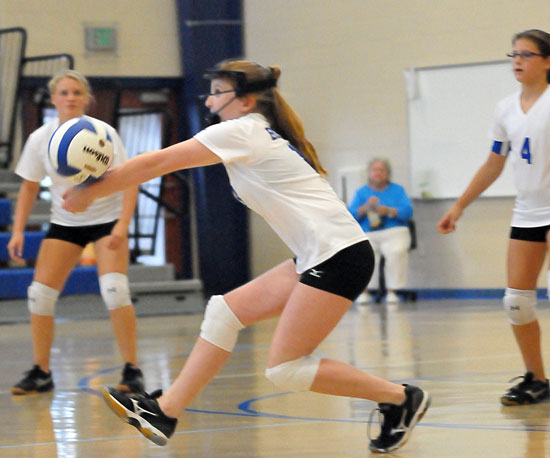