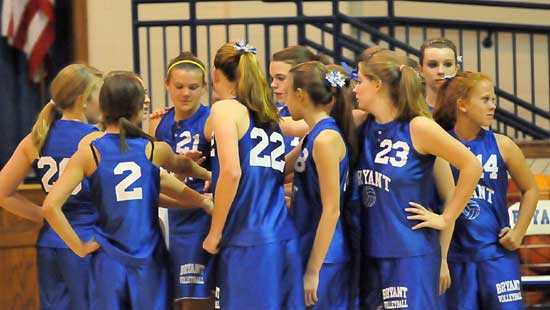 The team will conclude its season on Monday, Oct. 10, at Conway. 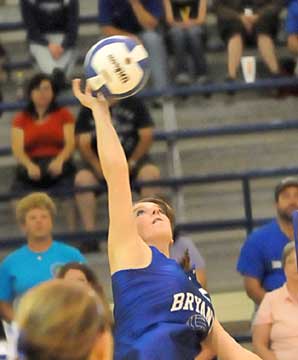 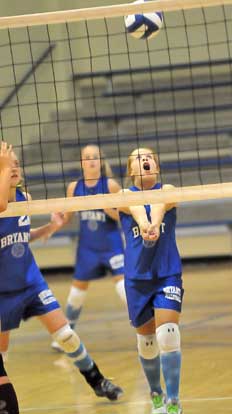 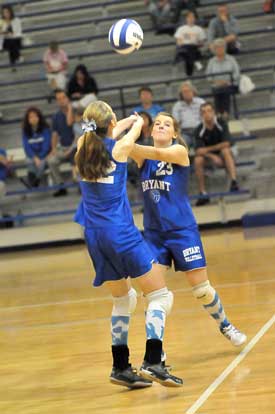 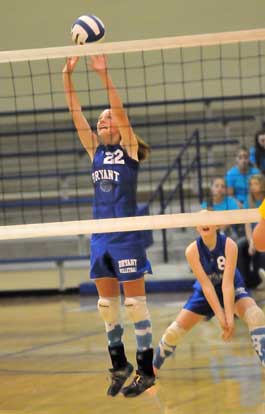