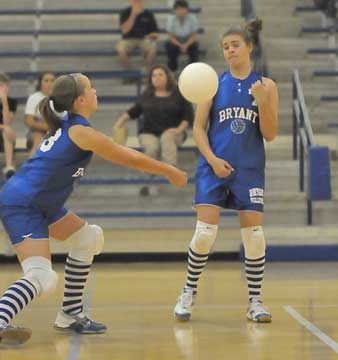 “I was really proud of the girls,” stated Lady Hornets coach Melissa Bragg. “They hustled and played well together. I’m looking forward to a good season.”

Bragg noted that Nikki Clay was the team’s top server with 13.

The Blue Lady Hornets return to action on Thursday against Rose City Middle School at the Bethel gym. 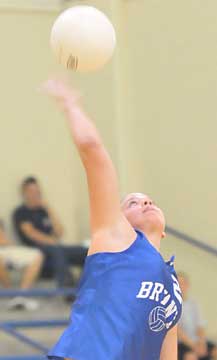