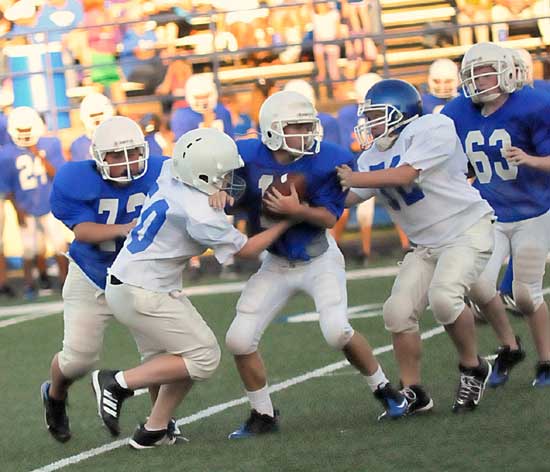 Bryant White had taken a 14-0 lead by halftime. Hayden Knowles caught a touchdown pass and Austin Despain ran for another. Brandon Harris added a run for the two-point conversion to make it 14-0. 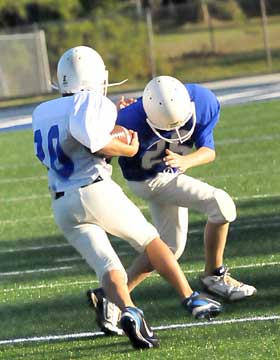 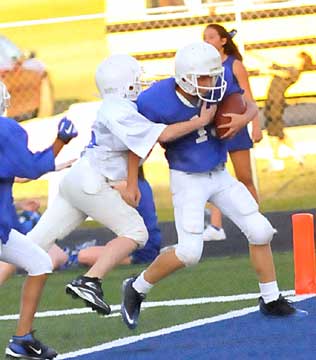 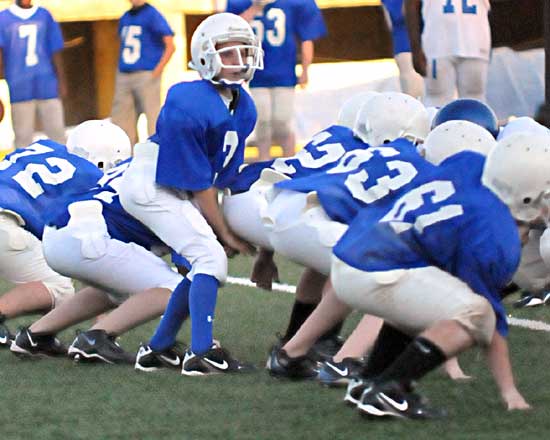