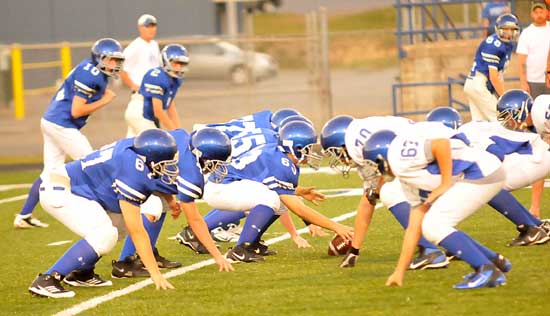 For Bryant White, Darius Russ dashed 70 yards for a score and added a two-point conversion. 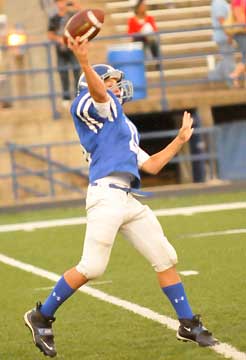 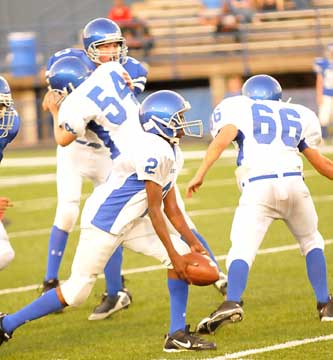 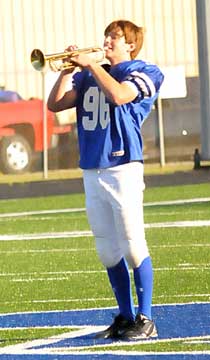 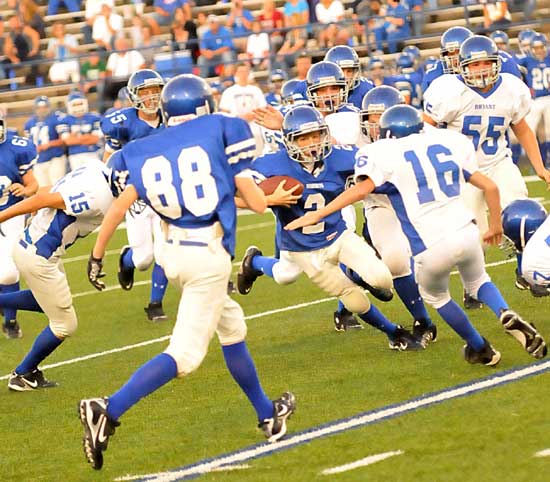