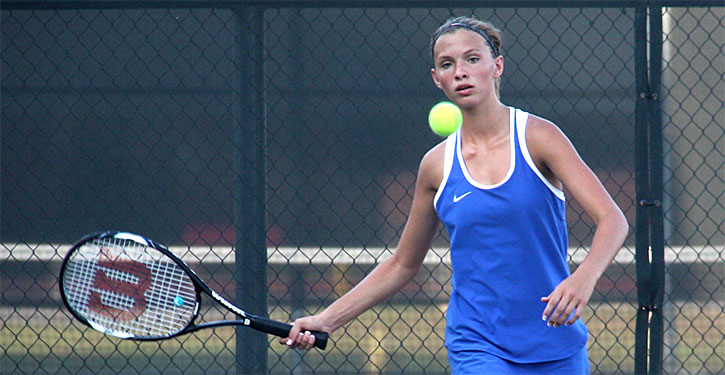 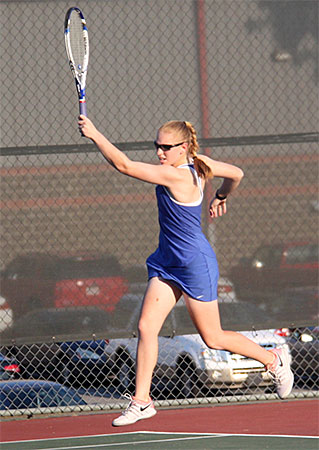 CABOT — The Bryant Hornets captured three of four varsity tennis matches over the Cabot Panthers on Tuesday at Cabot High School. The Hornets were led by singles players Blake Cunningham and Broc Ingold.

Bryant is set to play again on Thursday at Burns Park against North Little Rock then wrap up the regular season on Tuesday, Sept. 25 at Rebsamen Park in Little Rock against Conway.

The number one doubles match was a tight one but Cabot’s Easton Usery and Grayson Newton held off Bryant’s Logan Catton and Coby Greiner, 8-4.