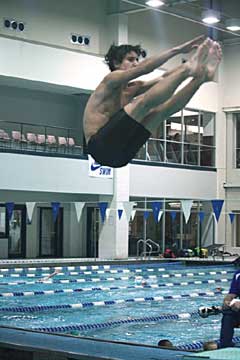 The swimming competition for the event will be held Thursday, Dec. 8.

Also for the Hornets, Lucas Reitenger placed fifth with a score of 94.35 with Scott Mead sixth at 89.10. 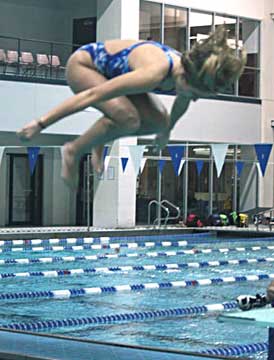 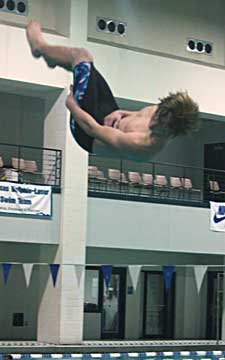 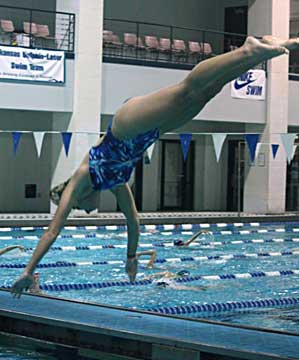