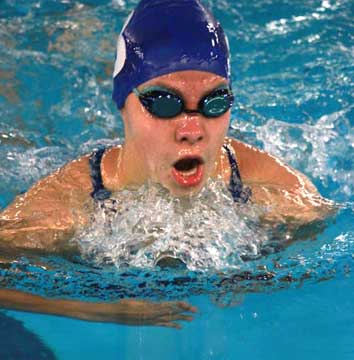 The Bryant squads compiled a combined total of 1,100 points with Magnolia second at 722.

“The boys did a great job today,” Dale noted. “Spencer Qualls brought in points in the 200 free and the 500 free; Scot Mead and Justin Combs did well in diving. Jake Tipton finished 2nd in the 100 free and the 400 relay finished first.

“We have several new divers this year and two returning divers,” Dale noted. “Alise Heavrin and Kaitlin Howey are our returning divers. Kaitlin was injured today and did not dive. Alise did an excellent job today. Courntey Bulthuis dove well pulling off her first reverse dive. We have been working on it in practice but had not managed to do one legally until today.” 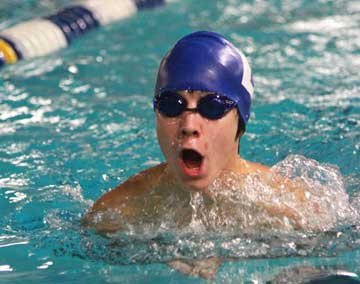 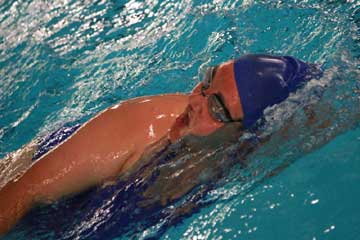 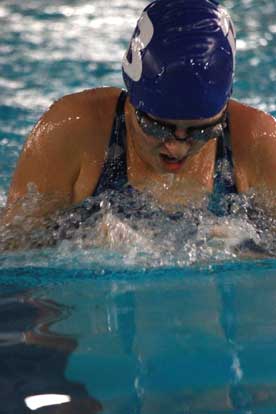 The Bryant teams are scheduled to return to competition in a home meet at Bishop Park on Thursday, Dec. 1.