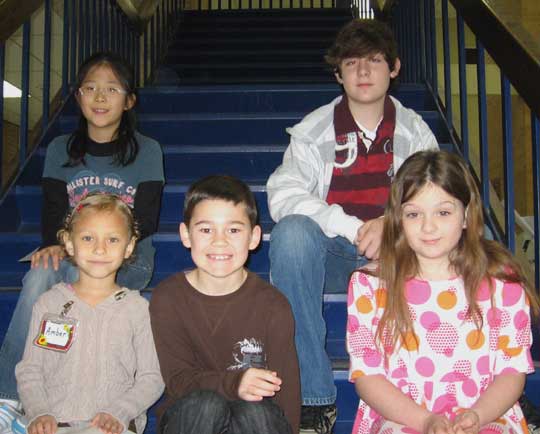 Results of the Bryant Elementary School art contest, conducted by art teachers Jan Patrick and Amber Crenshaw, have been announced. The first-place artworks will be submitted to the Young Arkansas Artists contest while second- and third-place works will be sent to the Saline County Art Guild’s show.

Results of the Young Arkansas Artists contest will be released by March 3 on the website www.YAA@arkarts.com

Results from the Saline County Art Guild show will be shown Sunday, March 7, from 1 to 3 p.m., in the Saline Memorial Hospital Atrium. 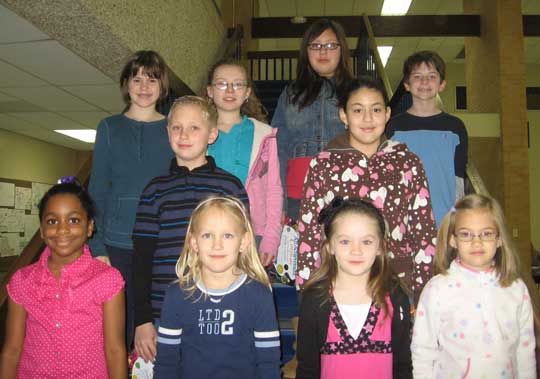