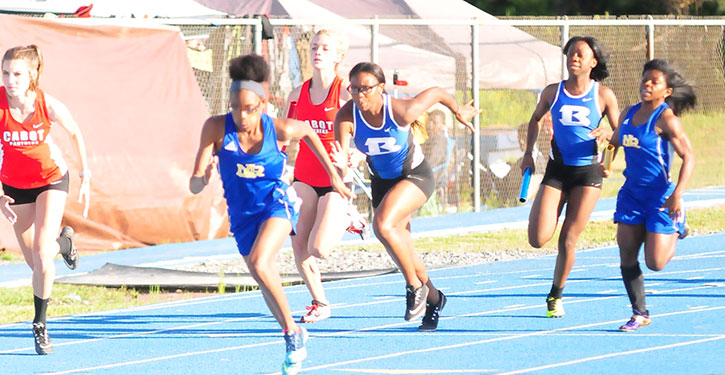 The 4×400-meter relay team of Megan Lee, Zhania Hall, Zeia Robinson and Maggie Laws turned in a winning time of 4:07.94 to highlight the performance of the Bryant Lady Hornets at the 7A-Central Conference track and field championships held at Bryant Stadium on Thursday night. 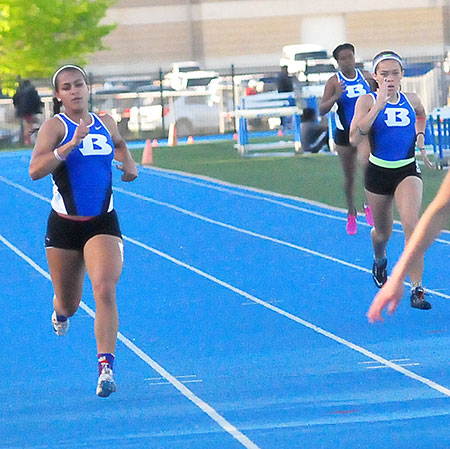 Second-place finishes were turned in by Kayla Scott in both hurdles races and Taylor McKinney in the discus. Scott’s 48.25 in the 300 was second to Taylor Conway of Conway at 45.64 with Bryant’s Malori Pendergrass fourth in 52.69, Cassie Ray fifth in 53.70 and Deborah Shaw eighth in 55.85. 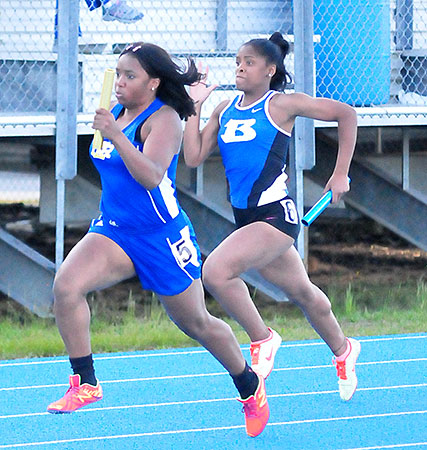 The Lady Hornets will compete in the Class 7A State meet at Springdale Har-Ber on Thursday, May 4. 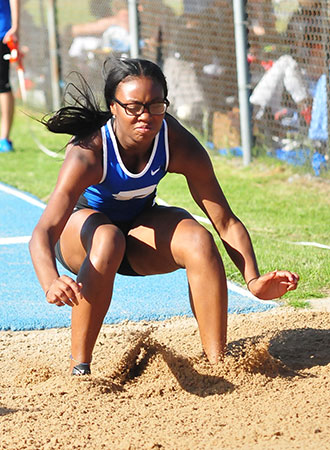