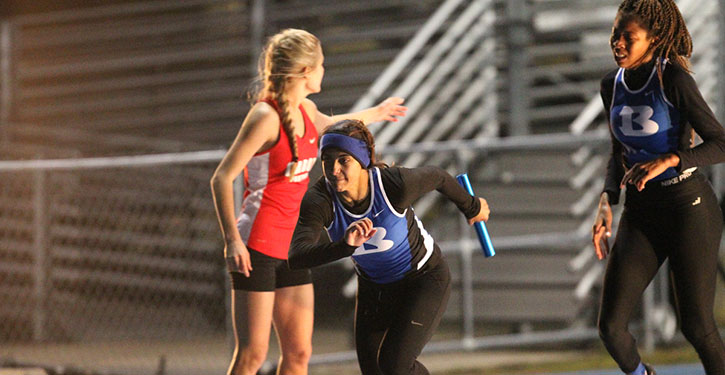 Bryant girls second only to Conway at Hornet Relays 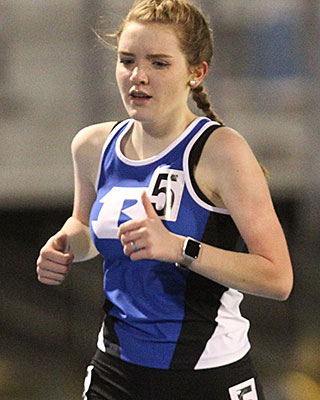 Jadyn Lewis and Kayla Scott earned individual wins and Lewis contributed to a winning effort in the 4×400-meter relay as the Bryant Lady Hornets accumulated 118.5 points at the annual Hornet Relays at Bryant Stadium Tuesday night.

Conway won team honors with 159 points. Russellville was third (75.5) with Springdale Har-Ber fourth (56) and Sylvan Hills (43.5) rounding out the top five among the field of 17 teams.

Lewis, the Bryant senior who has signed with Arkansas State, scored in three other events. She was second in the 200 with a time of 26.30, just short of the 26.25 turned in by Raeghan Smithpeters of Har-Ber. 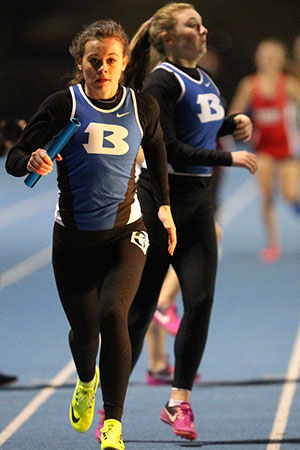 Scott also contributed a fourth-place finish in the 100 hurdles, clocking in at 16.69 with Cassie Ray eighth in 17.33.

Hood and Laws finished fifth and sixth, respectively, in the pole vault with both clearing 8’0”. In the high jump, Jaclynn Greenwood was sixth, clearing 4’4”.

The team breaks from competition for spring break next week. They compete at Hot Springs Lakeside’s Ram Relays on Thursday, March 30.

March 15 in Bryant athletic history: 2013
Hornets hold on for 6-4 win over Grizzlies