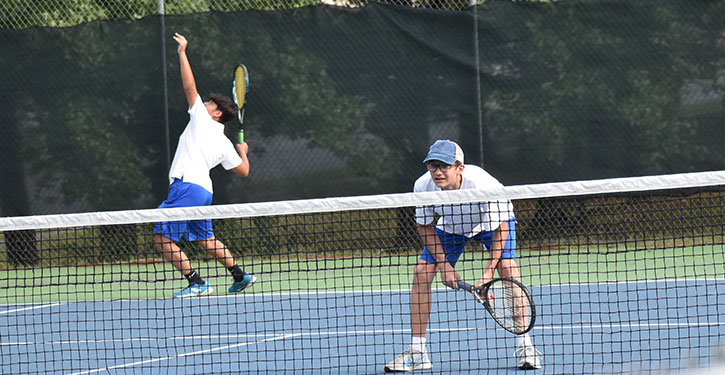 The boys’ JV matches were both doubles with Edward Onisei and Max Mobly getting past Bryant’s Corwin Martin and Cade Queen, 6-2. Nithin Reddy and Lance Jones won 6-0 over Shamlin and Skiavo.

Bryant will be back in action against Little Rock Southwest on Tuesday, Sept. 15, at Rebsamen.