The Bryant Lady Hornets junior varsity team came back after losing the first game to beat the[more] Russellville Lady Cyclones 2-1 in a JV match at the Hornets Nest on Thursday night. 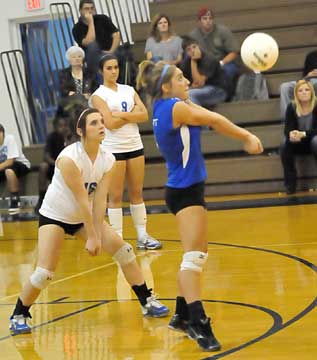 The JV team won its ninth match of the season going into a visit to Conway on Tuesday.

Alex Boone had eight good passes on nine tries and Davidson was 13 of 15 on serve-receive. 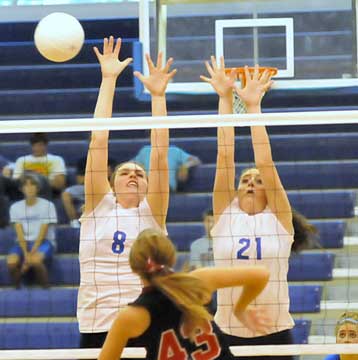 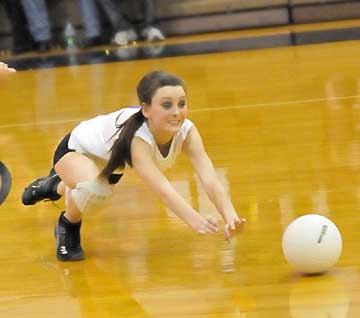 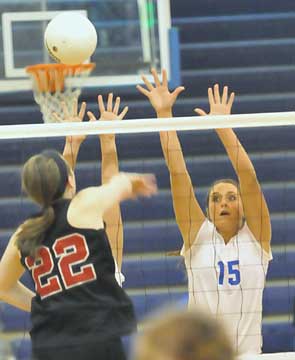