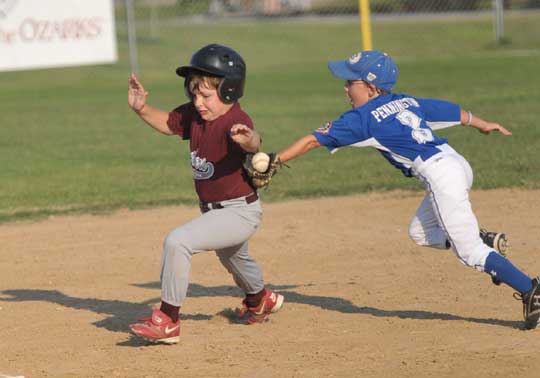 Teams of 7- and 8-year old players both won by run rule in games at Benton during the Wally Hall tournament Friday night. (Photos by Kevin Nagle)[more] 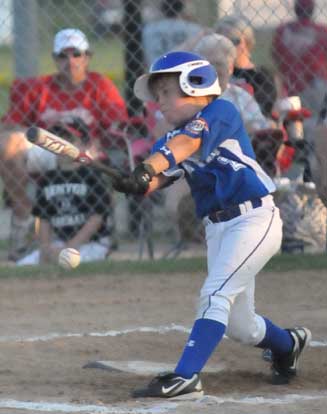 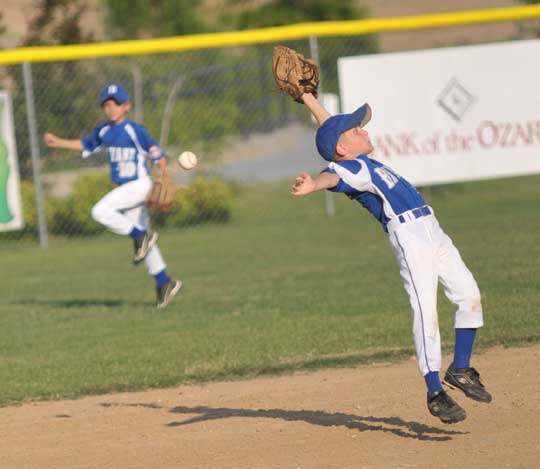 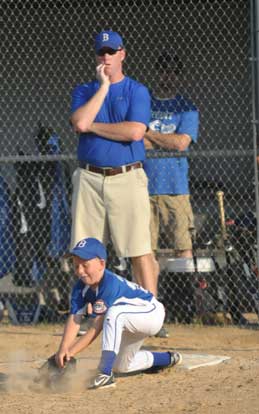 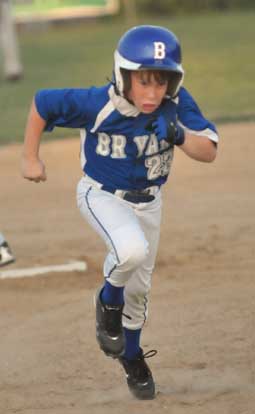 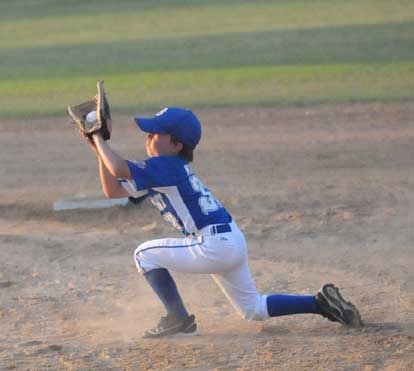 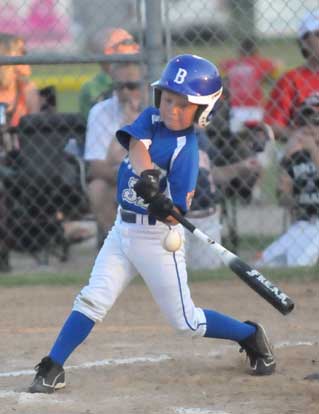 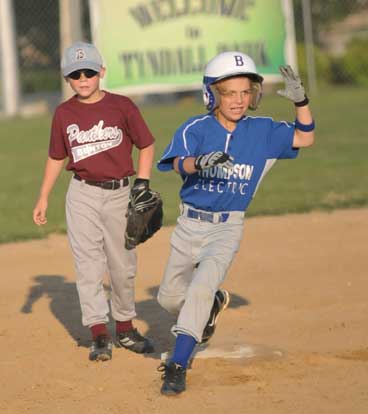 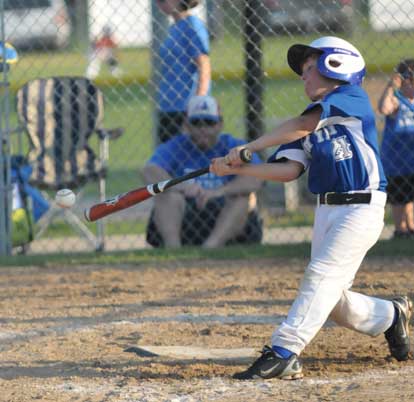 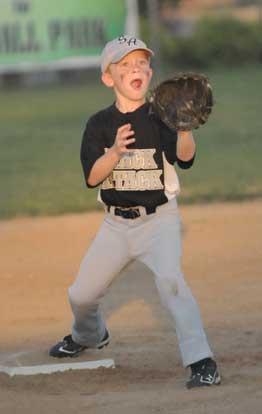