Weaver’s round was just a shot behind second-place Sarah Childers of Valley View. Jonesboro’s Olivia Loiacano won the Overall title by carding a 72.

The tournament brought together the top golfers from each classification around the state. Twenty-one players competed.

Weaver was third at the Class 7A State championship tourney but, on Tuesday, she turned in a better round than the two players that finished ahead of her there. Class 7A medalist Taylor Loeb of Mount St. Mary Academy turned in an 88 and Marlena Weatherly of Cabot shot an 86. 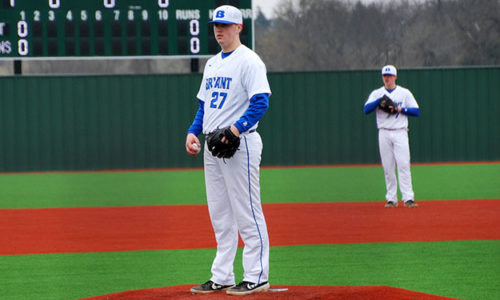