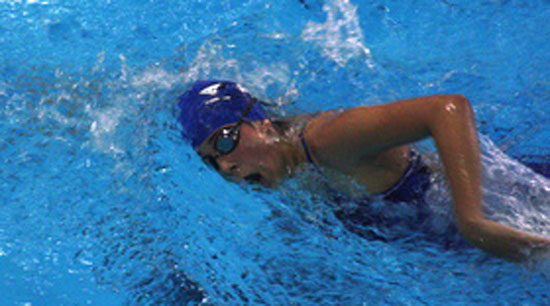 ARKADELPHIA — Lindsey Butler, who won all-State honors as a freshman last year, and current freshman Katie Higgs[more] each won two individual events and combined with teammates on two first-place finishes in relays as the Bryant Lady Hornets piled up 179 points to dominate their first meet of the season Saturday. 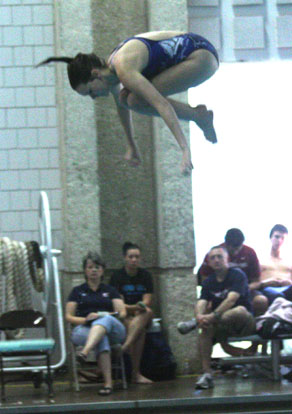 The meet, hosted by Arkadelphia High School, was held at Henderson State University. Bryant opens its home schedule next time out, on Tuesday, Nov. 13, at Bishop Park.

Bryant swimmers actually finished first in eight different events including all three relays. Along with Butler and Higgs, junior Kaitlin Howey garnered an individual win, capturing the one-meter dive competition with a score of 89.95.

In the relays, the quartet of Bailey Peairson, Devin Hester, Courtney Wells and Julianna Shelton won the 400 freestyle with a time of 4:46.02. In the 200 free, Higgs, Reagan Smith, Kalee Jackson and Butler teamed up on a 1:54.75 clocking to take top honors. The same four Lady Hornets combined on a 2:07.93 to win the 200 medley relay. 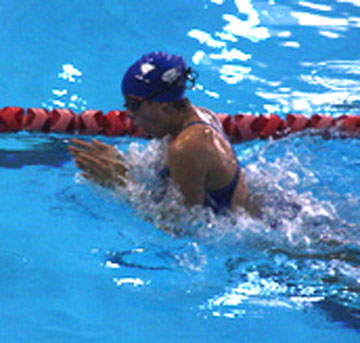