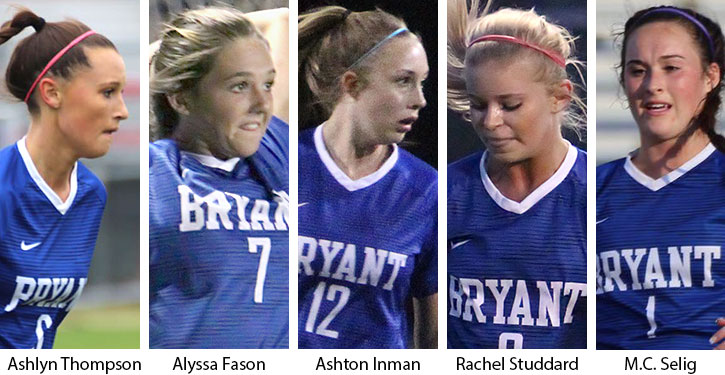 The post-season awards have begun to accumulate for the 6A State champion Bryant Lady Hornets soccer team this week as Alyssa Fason, Mary Catherine Selig and Ashlyn Thompson were named All-State with Fason, who was named the Most Valuable Player in the State tourney along with Selig, Rachel Studdard and Ashton Inman being tabbed as All-State Tournament performers.

The Lady Hornets finished the 2019 season 18-2 overall including a 2-1 victory over the rival Conway Lady Cats in the championship game. Conway, which went unbeaten in the 6A-Central Conference, had provided both losses to Bryant during the regular season. 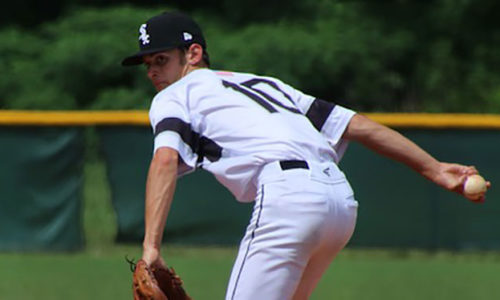