The Bryant High School varsity cheerleaders performed to Michael Jackson’s “Thriller” at halftime of the Homecoming game between the Hornets and the Texarkana Razorbacks Friday night. 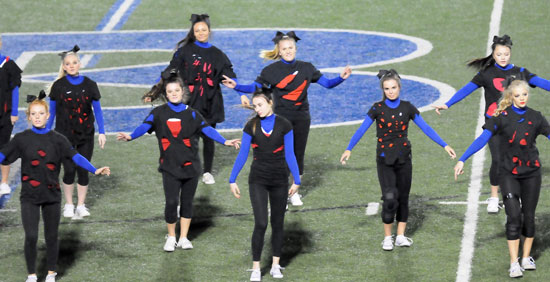 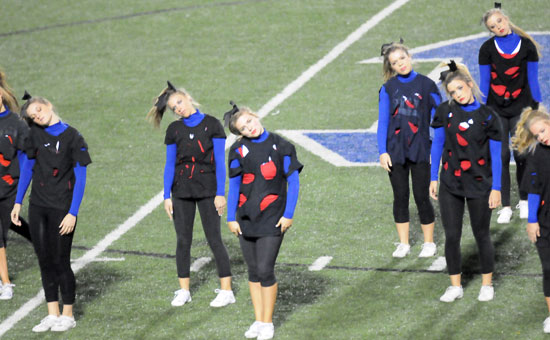