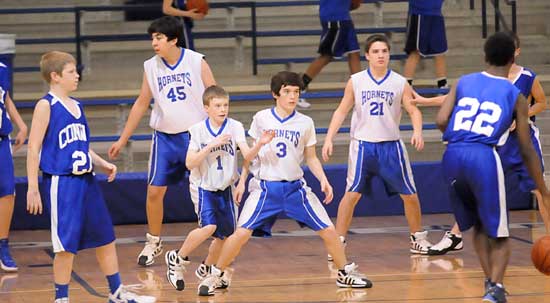 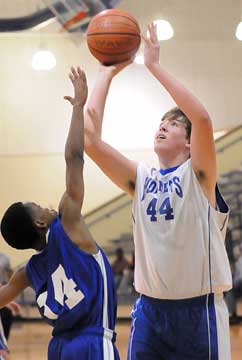 Bryant Blue led 23-21 going into the fourth quarter but Conway Blue came away with a 36-29 victory.

“We played a good game,” commented Hornets coach Derek McGrew. “We had some critical turnovers in the fourth quarter.

“I’m glad we ended the season with a fine performance,” he added. “This group of young men represents Bethel, themselves, and their families to the max. This group was a coach’s dream — great grades, great parents, and great attitudes! I will miss them.” 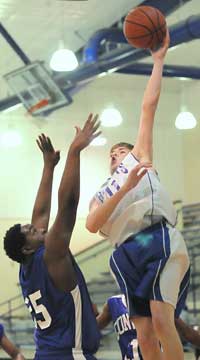