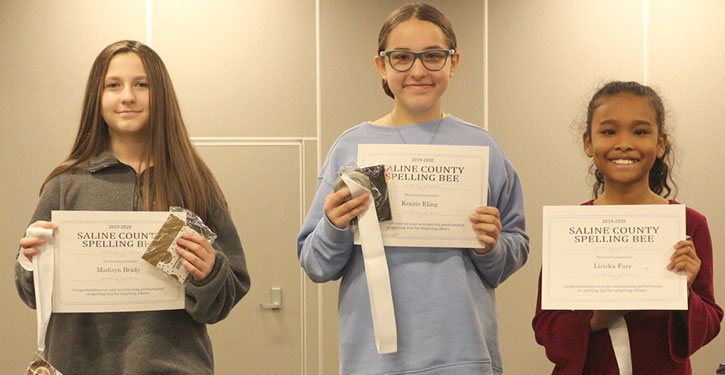 Each of the top three contestants received a medal and a certificate. First place also received an Echo, second place a $25 Amazon card, and third place a $15 Amazon card.