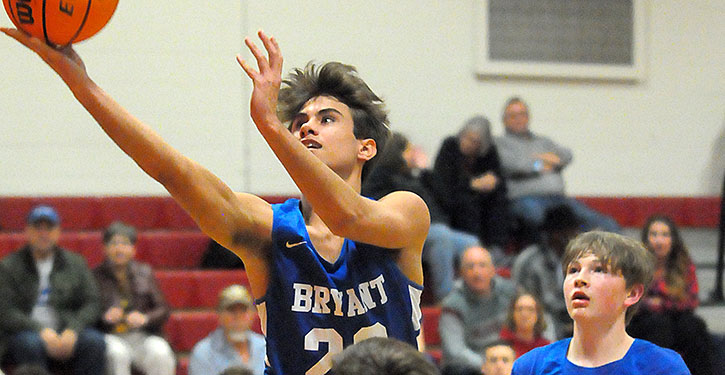 CABOT — The Cabot South Panthers eighth grade team rushed to a 17-7 lead by the end of the first quarter and the Bryant Blue Hornets eighth graders of Bryant Junior High were never able to catch up. The Panthers held on for a 51-38 victory on Monday night.

“We were plagued again with bad decisions and turnovers,” said Blue coach Steve Wilson. “We made a couple of runs the second half but could not close the gap.”

The loss dropped the Hornets to 5-3 going into tonight’s battle with Bryant White. 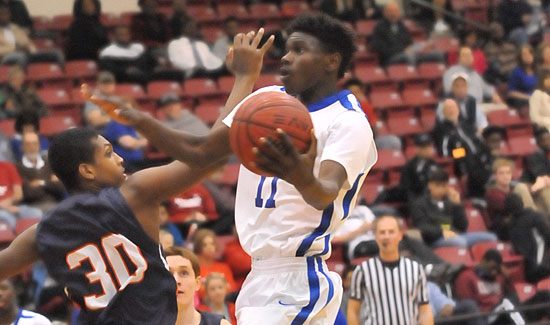