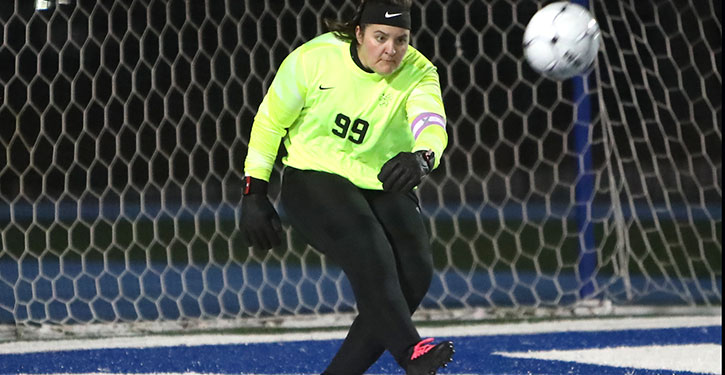 Early deficit proves to be no problem for Lady Hornets

Though it was a bit of a slow start, the Bryant Lady Hornets roared back to erase a 1-0 deficit and win going away, 4-1, over the Russellville Lady Cyclones on Thursday night at Hornets Stadium’s Everett Field.

Bryant is back in action tonight when they host Rogers out of the 6A-West Conference.

Russellville scored on a penalty kick early in the game but before long, Bryant had tied it when Ashton Inman scored off a corner kick from her twin sister Abbey Inman.

Before the half was over, Kaylee Fluger put the Lady Hornets ahead, 2-1.

Then, early in the second half, Fluger scored again to make it 3-1.

Jackie Atilano put the finishing touches on the victory with a goal late in the contest to set the final score. 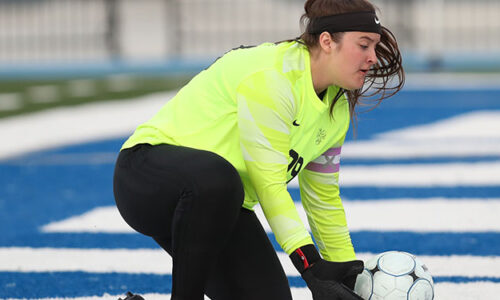 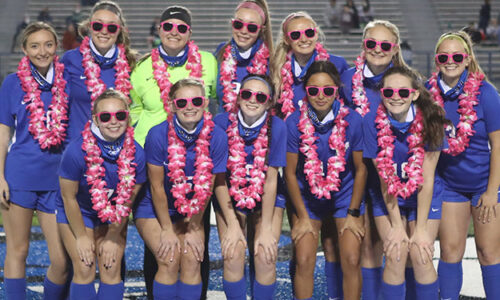