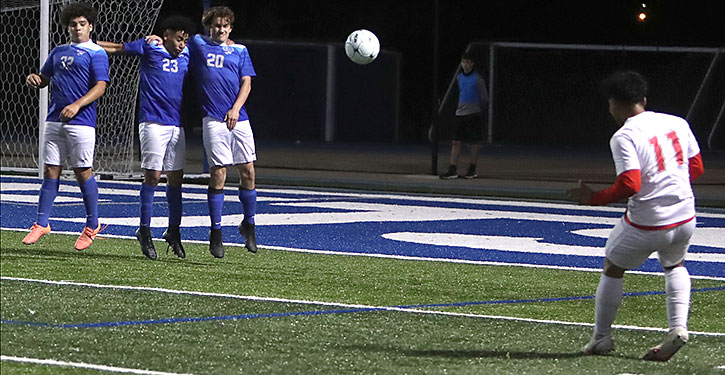 There will be growing pains for the Bryant Hornets soccer team this season.

It’s an inexperienced group that lost most of last season when they would’ve gained experience behind a core group of seniors, now graduated.

The Hornets absorbed a 4-1 loss to the Russellville Cyclones on Thursday in their home opener at Hornets Stadium’s Everett Field.

Bryant got down 1-0 in the first half but tied it when Kevin Torres scored off a corner kick.

But Russellville scored three late goals for the victory.

“We played a little better,” Friday allowed, “but mistakes out of the back cost us goals.”

Still, he added, “I saw some signs of improvement.” 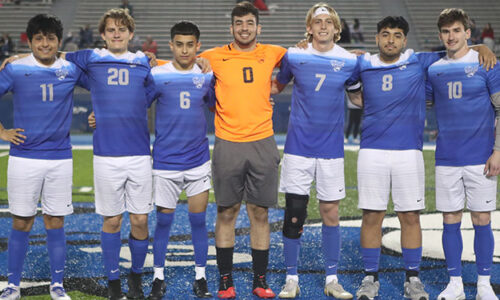