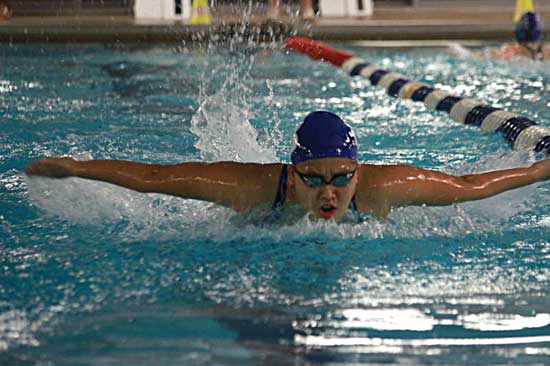 Lightning brought a premature end to the first high school swim meet to be held at the[more] Bishop Park aquatic center on Tuesday night. The meet was partly through its sixth event, the boys 200 yard individual medley, when it was stopped. 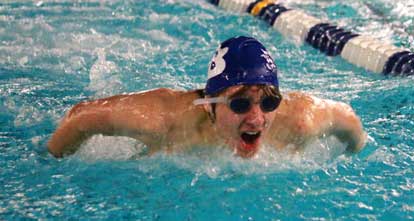 Through two and a half events, Catholic led the boys with 174 points. Bryant was second at 96 followed by Magnolia (56), Arkadelphia (32) and Arkansas Baptist (28).

For the Lady Hornets, junior Jinson Kang was back to her winning ways. She tied for first in the girls 200 IM with a time of 2:20.02, matched by Arkansas Baptist’s Andi Burroughs. 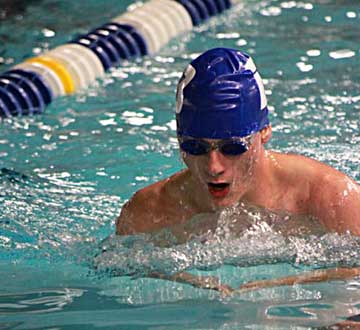 For the Bryant boys, the relay team of Casey Ball, Nick Hoffpauir, Dylan Rogers and Jake Tipton turned in a 2:06.11 clocking to take fourth in the 200 medley. Catholic’s foursome of Chase Peterson, Bobby Richardson, Blake McCauley and Jayce Gustafson won the event in a time of 1:50.06. 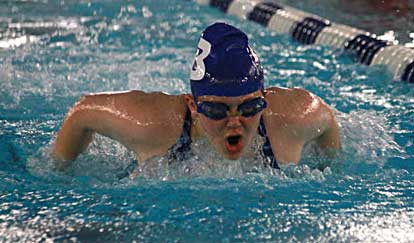 The Bryant teams are scheduled to compete again this Saturday at Ouachita Baptist University in Arkadelphia.