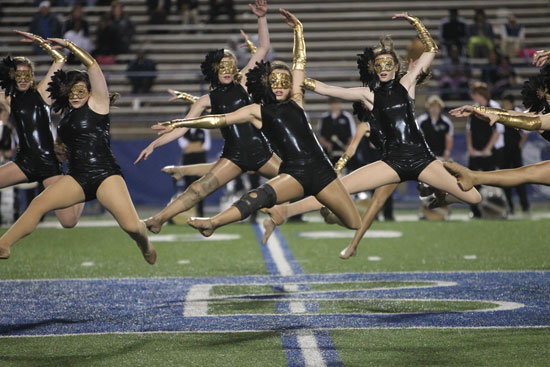 The Bryant Freshman band and dance team entertained the fans at halftime of the Hornets’ 38-28 win over Little Rock Central Thursday night. 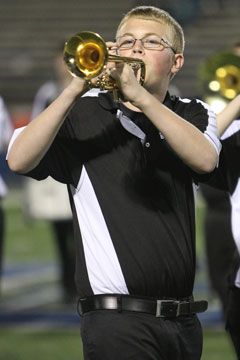 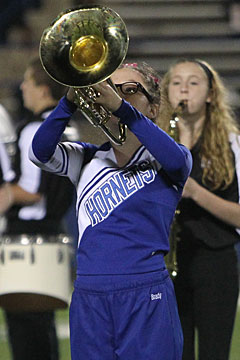 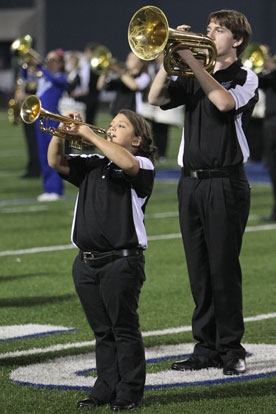