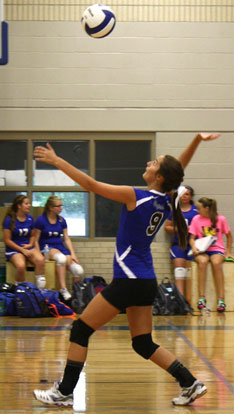 The win came on the heels of a confidence-boosting showing in a tournament in Benton in which they finished runner-up to the host team, losing in the final 25-17, 25-19.

“The girls played well,” stated Lady Hornets coach Julie Long. “We are starting to play smarter and still working to be more consistent. The girls are starting to become more of a team. Hopefully we can continue it into Thursday’s match against Lake Hamilton.”

That’s the team’s next outing again on the road.

“They played a lot better and worked hard,” Long said, comparing the effort to the 0-2 loss to open the season against Cabot South on Thursday, Aug. 26. “It gave us a lot to build on. The girls are getting better every game.” 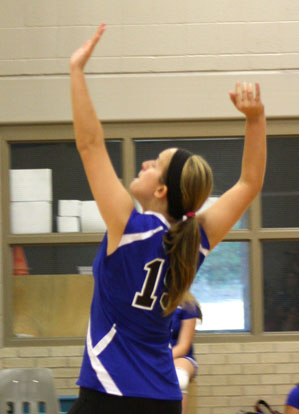 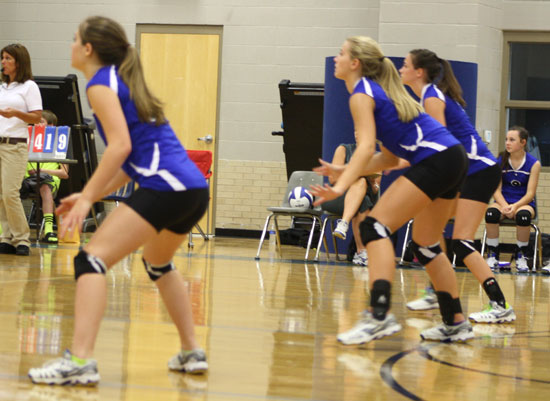